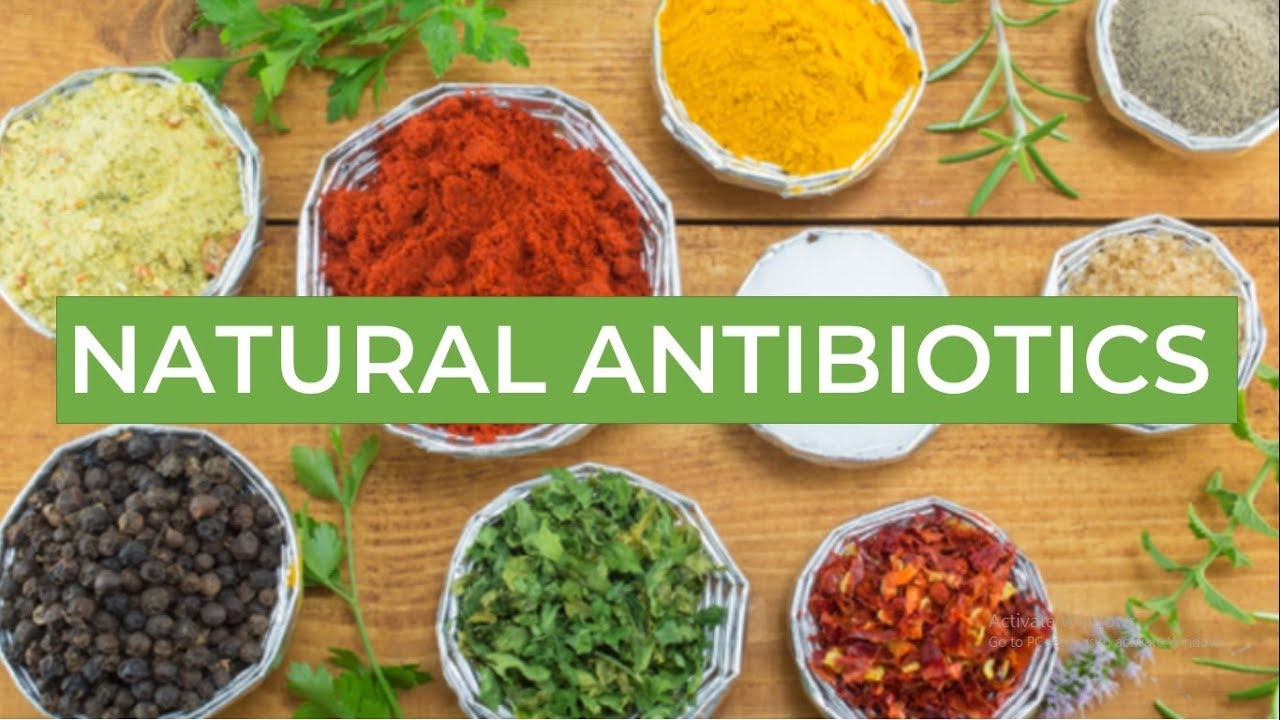 Antibiotics have been used for the treatment of any and all sorts of infections around the world. The overuse of antibiotics has a lot of side effects that are easily ignored by many these days.

The use of antibiotics has shot up since the medical revolution reached the developing nations. The need for faster relief is one of the main factors that push doctors as well as patients to focus more on this kind of medications.

Garlic is an easily available spice in the market. The use of garlic in treating infections is a long-standing tradition in many cultures. 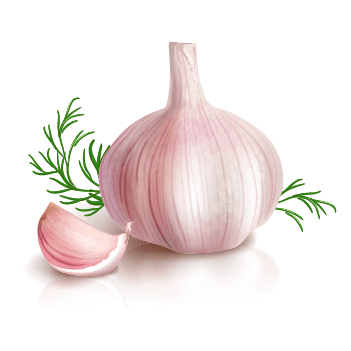 This compound can easily eradicate bacteria by resisting the production or blocking the enzymes that are directly responsible for several vital functions of the bacteria such as energy production and cell structure formation. Without the necessary energy, the bacterias will die off in no time.

Echinacea is a kind of daisy flower which is mostly found in the eastern and central parts of North America. This flower extracts and pastes are been used for the treatment of various infections since the early cultures. 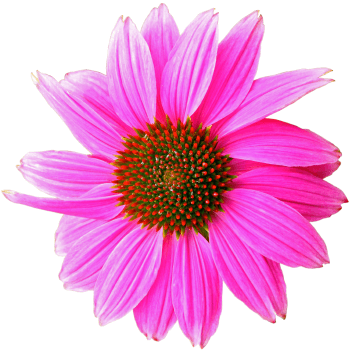 The herb also has excellent antifungal properties and can actively prevent the growth of multiple strains of fungi that can cause lethal fungal infections on the skin like candidiasis. The antiviral properties of Echinacea are also quite impressive, they have active defensive capability against strong strains of viruses such as rotavirus, herpes and influenza.

Manuka honey is  harvested from special bees that drink nectar from the flowers that are found on the Manuka tree. Manuka tree is found indigenously in New Zealand and Australia but can be cultivated overseas too. It is considered to be one of the most medically viable and potent forms of honey,

READ THIS |  HEALTH BENEFITS AND SIDE EFFECTS OF SPINACH(MUST READ) 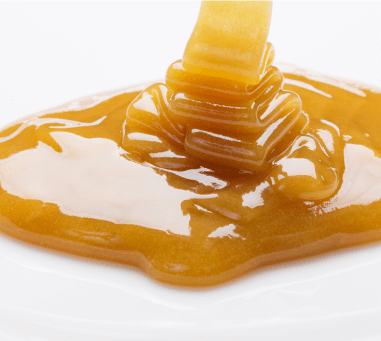 Manuka honey through years of plain observation has been claimed to be a broad spectrum antibacterial which has the ability to even heal wounds that are caused on legs due to ulceration caused due to antibiotic-resistant bacteria’s.

Red pepper is mostly called as capsicum in other parts of the world. There are many variations of red pepper including cayenne, chilli and jalapenos. They are blessed with a lot of antibacterial properties which can help in making the microbes disappear from the site of infection. 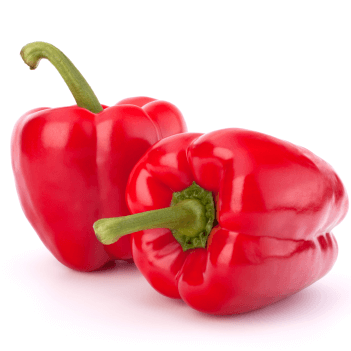 It is highly effective in treating skin diseases including athletes foot.

Don’t be confused tea tree oil is not made from the tea plants from which edible tea leaves are cultivated, instead, tea tree is an indigenous tree which is found in the continent of Australia and New Zealand. The extract taken from this tea is highly toxic and can cause severe issues if consumed orally.

Tea tree oil is rich in compounds such as monoterpenes which are very effective in fighting against bacteria.

Ginger obtained from the roots of Ginger plant and is used in many ayurvedic and other alternative medicines. The antimicrobial effects of ginger have been exploited by natural medicine practitioners for a long time. 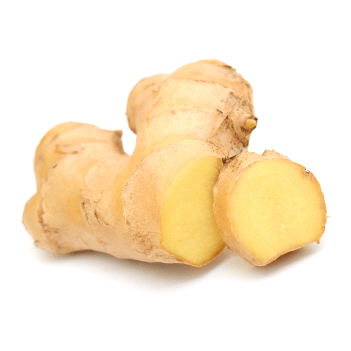 Several compounds in ginger are also effective against certain strains of bacteria which cause gum diseases. HRSV (Human Respiratory Syncytial Virus) can also be resisted with the use of ginger as it inhibits the virus’s ability to combine with the human host cells rendering them to be inactive. Ginger also has good antifungal activity as it can reduce the effects of food spoilage due to fungal infections and can also help in treating skin conditions caused due to fungal infections such as athlete’s foot.

Cinnamon is a well-known herb mostly used in baked products. The need for cinnamon is always on the higher side due to its unique taste and structure. Cinnamon also has a great range of antimicrobial properties which makes it extremely beneficial for human consumption. 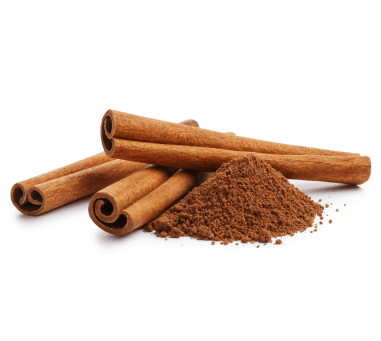 The use of turmeric is very strong and evident. Turmeric is also widely used in many Indian dishes for its flavour and antimicrobial effects. 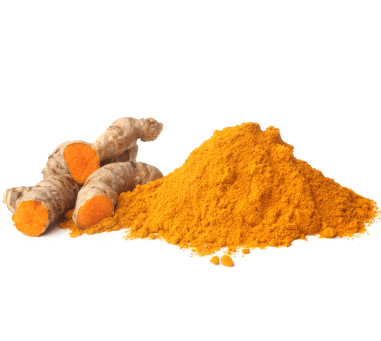 Curcumin is the most active component in turmeric and it adds a lot of benefits to your body. Curcumin is very effective in treating UTI (Urinary Tract Infections) as it has some very effective capabilities in reducing the activity of the microbes causing the infection.

Clove is undoubtedly a famous spice used in huge amounts around the world. Cloves have excellent antimicrobial properties which makes it a super spice. 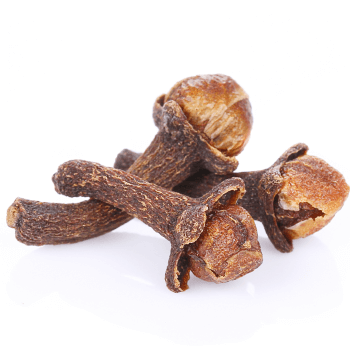 Cloves are rich in Eugenol which gives it excellent antibacterial properties which can help in making you safe from unwanted bacterial infections. Cloves also have the ability to damage the covering layers of bacterial cells thus blocking the production of protein and DNA which can prove fatal for the survival of the bacteria.

The antimicrobial qualities of this spice are very high. It can be easily be inculcated in various dishes and can provide multiple benefits to your body. 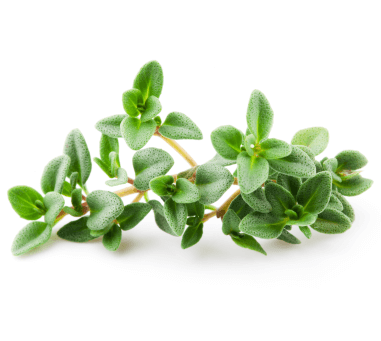 Thyme can be extracted of its oil and this oil is very effective to treat diseases caused due to Escheria Coli and Pseudomonas aeruginosa bacteria’s.

Thyme extracts are also very effective in treating conditions that are caused due to the effects of herpes viruses.

Lemongrass is a well-known ingredient around the world. The unique aroma of lemongrass makes it highly used in dishwashing soaps and other hygienic products. Yet another reason behind this is the fact lemongrass has excellent antibacterial, antifungal and antiviral properties. 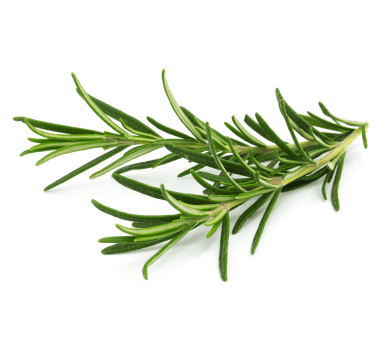 In a test conducted lemongrass extract application is beneficial in reducing the effects of ringworm infection on the skin.

Rosemary is a very common herb that is used in the preparation of many food products around the world. Rosemary has excellent antiviral, antibacterial and anti-fungal properties which makes it highly beneficial for human consumption.

Rosemary is a very effective natural antibiotic without side-effects in treating conditions such as salmonella infections and staph infections, its got excellent effects in fighting quorum sensing bacteria’s.

The adverse side effects of antibiotics can, therefore, be completely eradicated by the substitution of natural antibiotics. However, it’s also advised that you do not continue on natural medication if the symptoms do not disappear with use, you need to be careful and consult a doctor immediately.

We will update you , every time we post new article

Treatments For Snake Bites You Should Know

Dangerous Lies You Were Told About Pregnancy That Is Not True 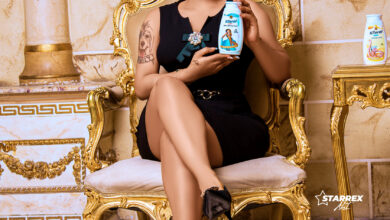 TIPS ON THE IMPORTANCE OF ALOE VERA ON THE FACE 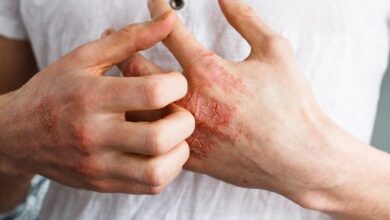 HOW TO CURE ECZEMA PERMANENTLY 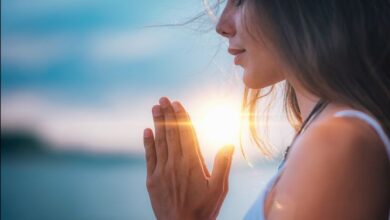 Treatments For Snake Bites You Should Know

Snake Bites Snake bites should always be taken seriously. Though some are dry bites, which aren't as dangerous and will...